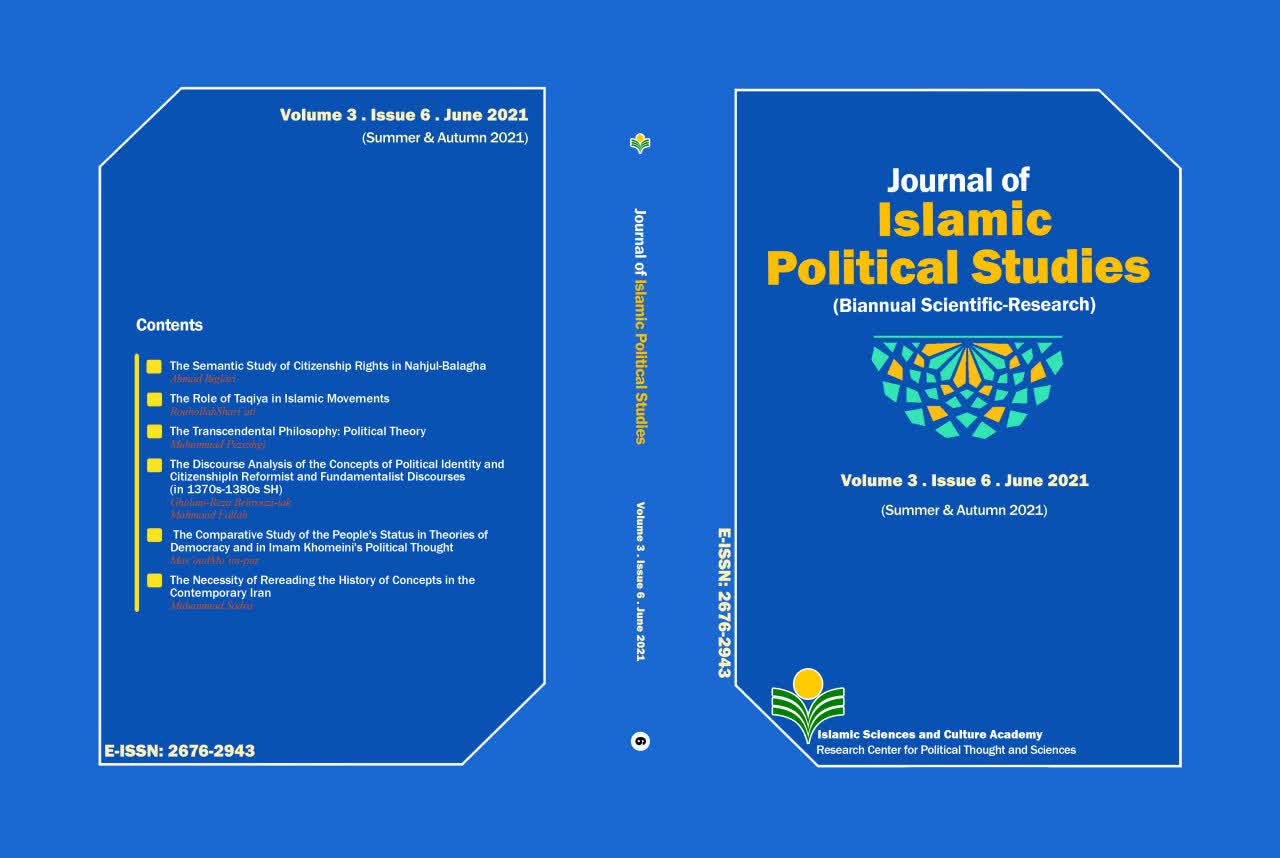 The Journal of Islamic Political Studies is prepared to accept your research papers on the field of political studies of  Islam. [More...]

The Semantic Study of Citizenship Rights in Nahj ul-Balagha

The Role of Taqiya in Islamic Movements 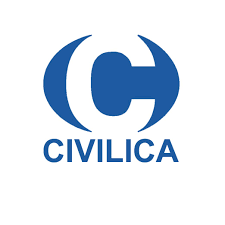 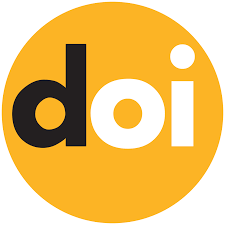 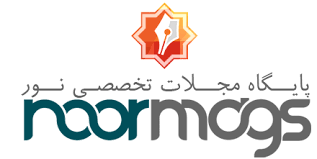 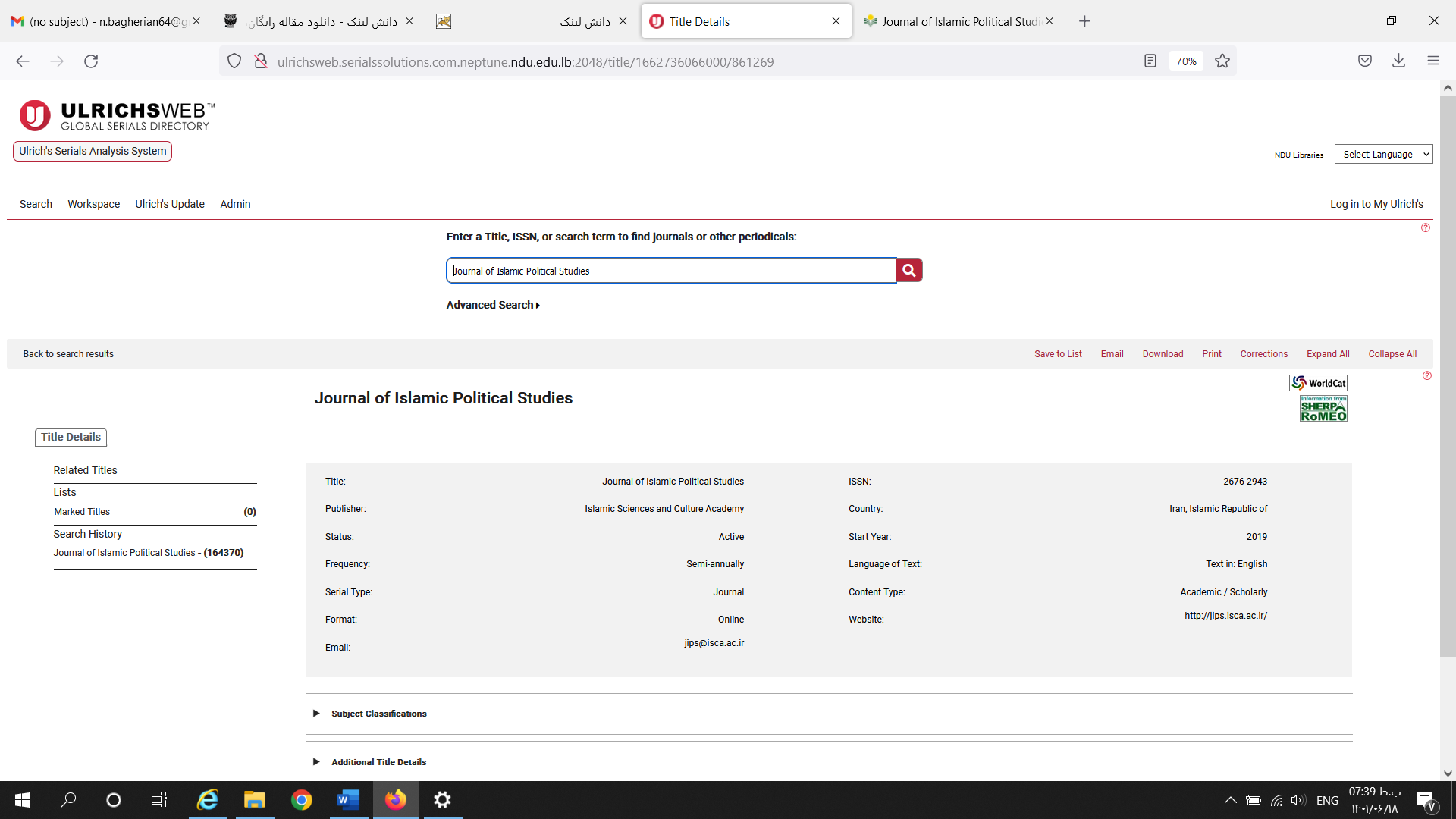